TAROS is a platform for robotics researchers with a wide range of interests from the UK, Europe and worldwide. TAROS welcomes paper submissions on a wide range of topics related to the principles and practice of robotics.

TAROS 2015 was hosted by the Department of Computer Science at the University of Liverpool, and included an academic conference, industry exhibitions/talks, robot demonstrations and other satellite events. 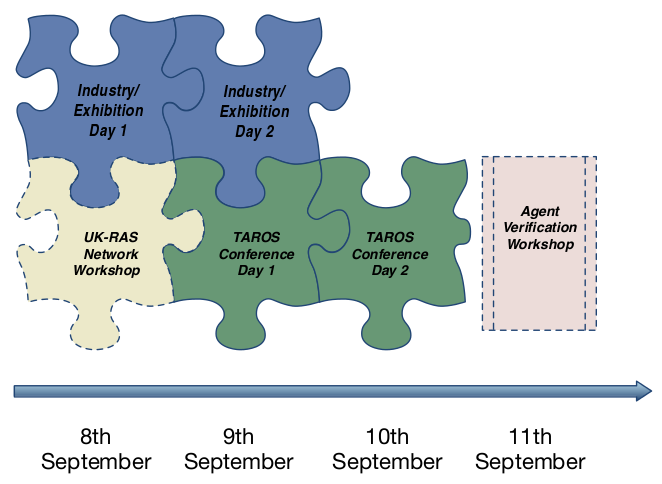 In memory of the late Prof. Ulrich Nehmzow (1961-2010), a founder and leading light of the TAROS conference series. Awarded to 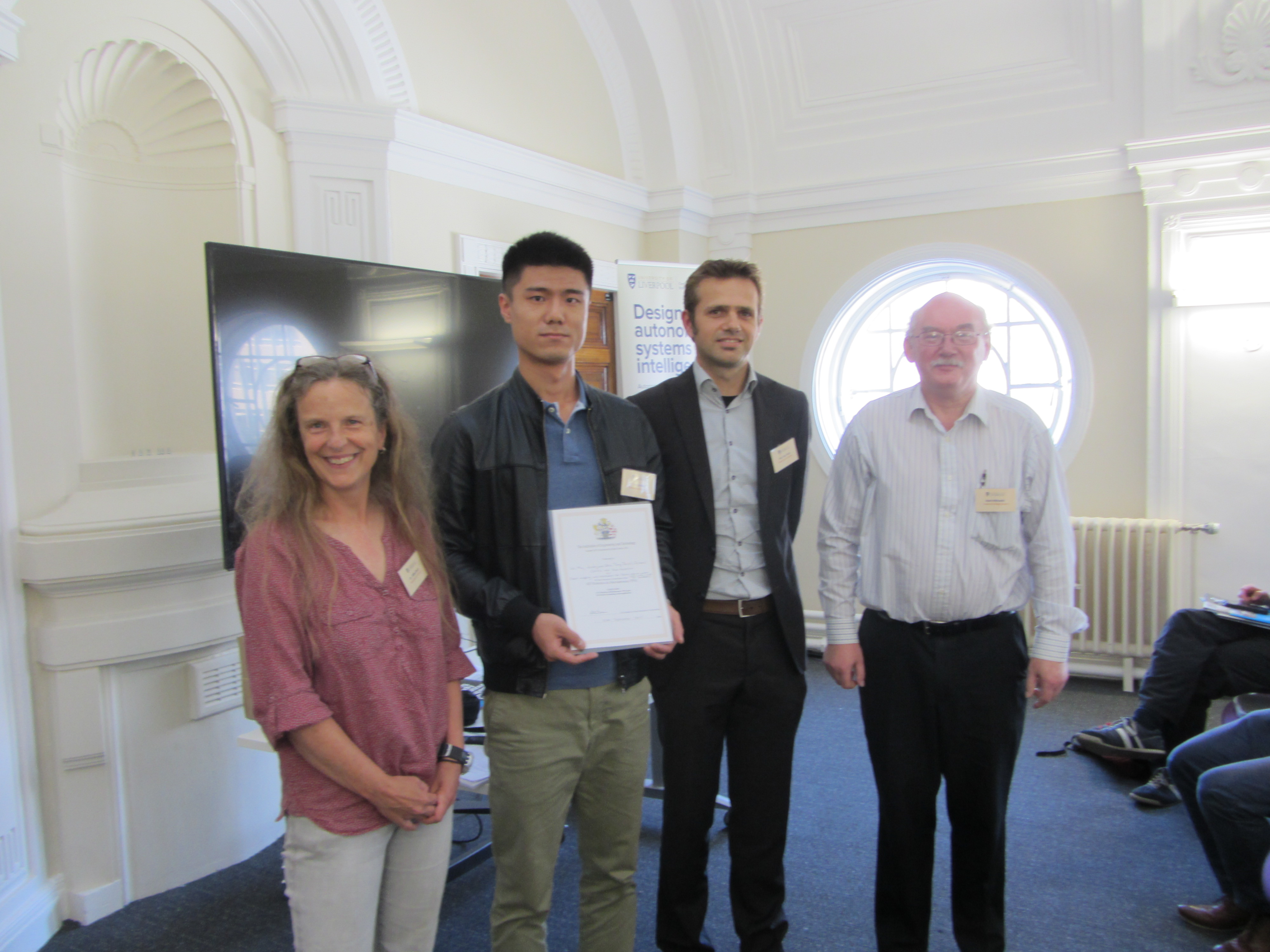 for the most promising robot application. Awarded to 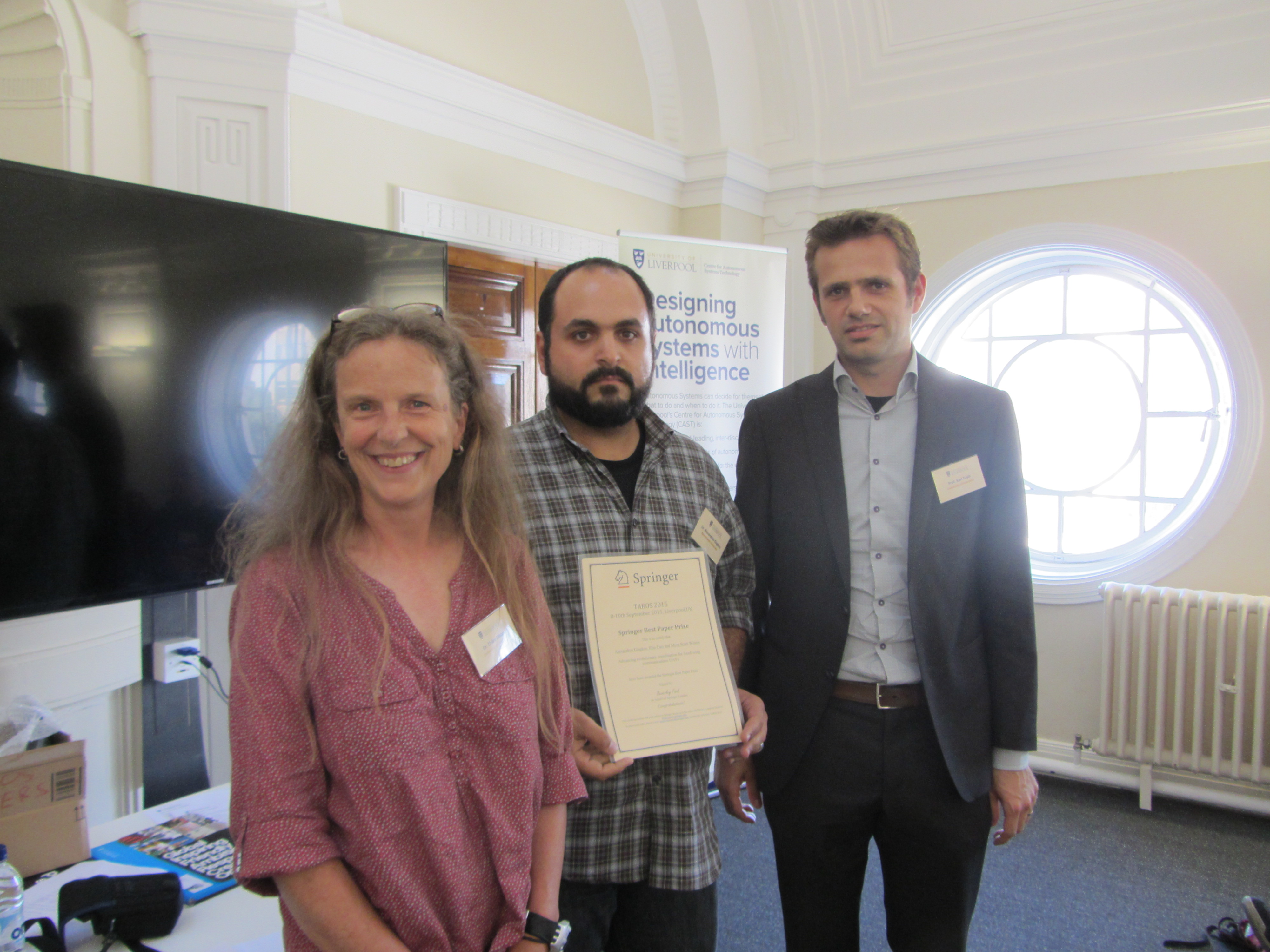